As part of Cameron's Tech class at school, they are doing cooking. Just before Thanksgiving, he came home with a container of Potato Leek Soup that they had made that day. He told me that they were given the recipe but they were allowed to add to it if they wished. He did.
When the "Master Chef" came around to each group to taste test, she ended up returning to his group for a second bowl.
That night John had some (I don't eat soup, although I did taste his) and he loved it so much that he talked about it for a few days.
That Saturday, Cameron and I went out shopping to get the ingredients he needed and then he spent 4 hours in the kitchen making up another three batches to share with family members over Thanksgiving.
Everyone loved it so much that they were asking him for the recipe!

How great is that? I have a son who not only loves to cook, but can make very yummy food.

I think I'm going to be the envy of all my friends. 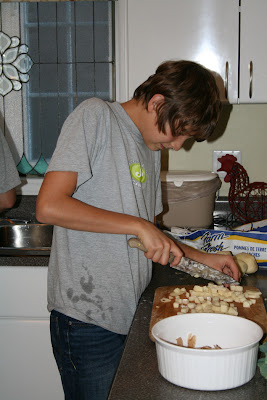 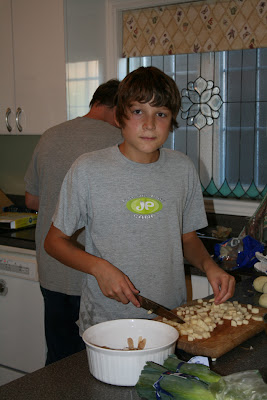 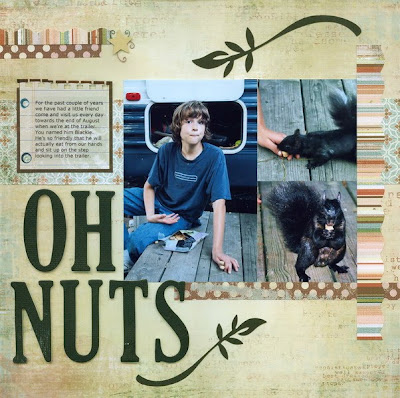