The whole purpose of us coming to Nova Scotia this year was to see the rest of the province. Last time we were here (several years ago) we saw New Brunswick, Prince Edward Island, and then Cape Breton before running out of time. This time we wanted to see the rest of the province.
We spent four days in the Halifax area. We weren't disappointed.
One day we spent in Halifax itself seeing The Citadel and the downtown. The boys loved seeing the citadel ... especially Matt who loves Canadian History and warfare. I had a fall while we were there and hurt my ankle. At first we thought I broke it. It hurt so much. After a while it didn't hurt as much and I was able to walk on it so we were able to finish seeing the Citadel and downtown. (my ankle is still tender ... a week later, but is much better.) 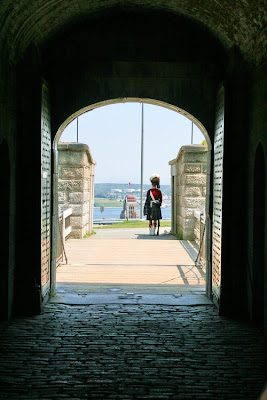 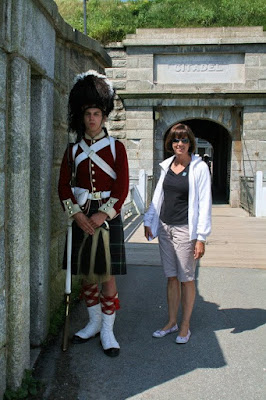 We really enjoyed the waterfront of Halifax. It was such a beautiful day for just walking (or should I say limping) around. 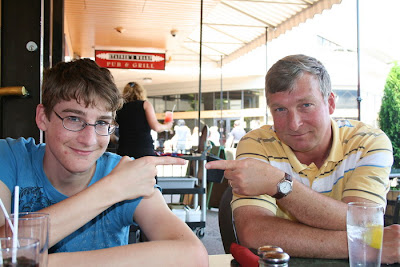 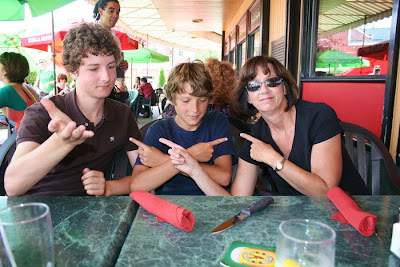 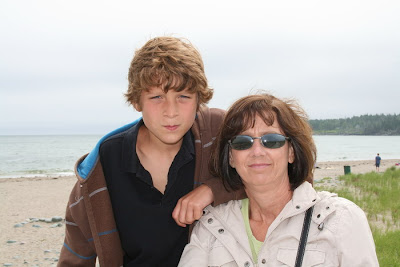 We were also able to get together with an old friend who I grew up with. We went to the fantastic restaurant in the Eastern Passage called Warf Wraps. Wow! The food was really good. Even better was spending a couple of hours with Barb and Carmen, chatting about old times, and catching up. 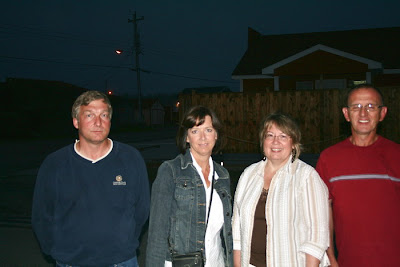 This photo makes me laugh. Matt loves Arby's and so when we stopped at one for lunch, he wanted to pose for this picture. "He's thinking Arby's." I think that maybe he watches too much TV, LOL! 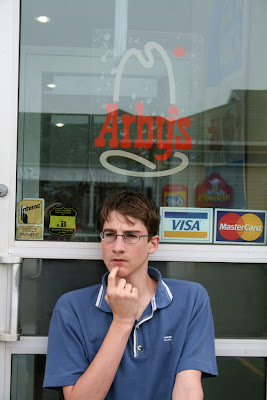