The boys have finally given me their wish lists for Christmas. Cameron still believes in Santa and of course everything that he's asked for is expensive. Since this is likely the last year for the magic in our house, we have caved. We normally don't spend a ton of money, but this year looks like it will be the exception.

Cameron has asked Santa for a Robo Raptor (and not the mini size, either!) Could the kid have picked a more expensive item? It is a robotic Raptor. It's very cool. 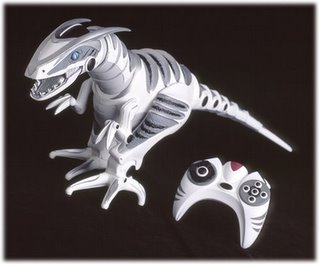 Spencer has asked for his usual video games. The whole list was video games. I gave it back to him and told him that he would only get one game for Christmas. Everything on his list was not very expensive, so we got him an inexpensive digital camera that has a few fun things on it.

Matthew didn't really know what he wanted. His list consisted of some dvds, a video game, and lego. (yes, the boys still loves lego). We found this really cool hand-held dvd player at Costco. It's about the size of a cd walkman ... maybe slightly bigger. I thought it was the perfect thing for a 15 year old. 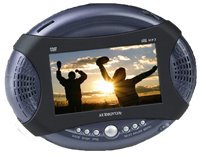 Since all three boys had lego on their list, they are getting the Pyrate set from Mega Bloks. It is totally cool. I wish I was a kid again! 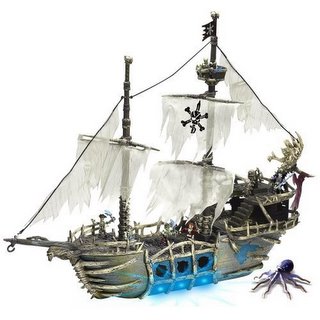 There are going to be three happy boys in my house on Christmas morning.
Posted by Barbara at 9:47 AM