Did you know
-that people who drink coffee are less likely to commit suicide than people who don't
-The average American drinks 3.4 cups of coffee a day
-there are 1,000 different chemicals in a cup of coffee - 26 of them have been tested to see if they cause cancer in lab rats and 13 of them do
-in the 1820s a temperance movement tried to ban coffee - and they almost succeeded
-coffee beans aren't beans, they're fruit pits, making coffee the most consumed fruit in the US
-iron fortified milk turns coffee green
-when coffee first arrived in Europe it was known as Arabian Wine
-the French writer Voltaire drank 70 cups of coffee a day (I wonder how much he slept at night!) -one tsp of liquid nicotine or 1/2 ounce of pure caffeine are considered lethal doses for a 150 pound man.

OK, time for a Timmies!

The end of another week. Semester two is off to a good start. Yay! Everyone loves their teachers and their classes. Yay.

Spencer has a three-hour DYB practise tonight which means one of us will need to try and kill time in North York for three hours. I think I will see if John wants to go see a movie after we drop Spencer off. What else can one do for three hours on a Sunday evening in Toronto?

I know, I know. Pretty boring week around here. ...but trust me ... boring equals good in my house. Boring means things are going well for everyone.

Here's my layouts from this week. 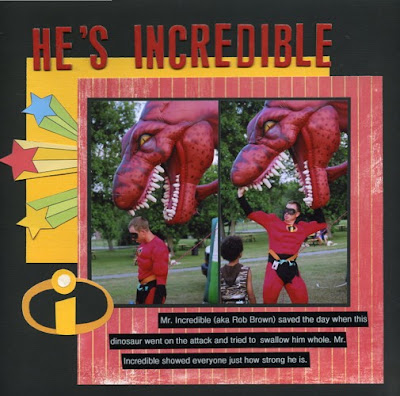 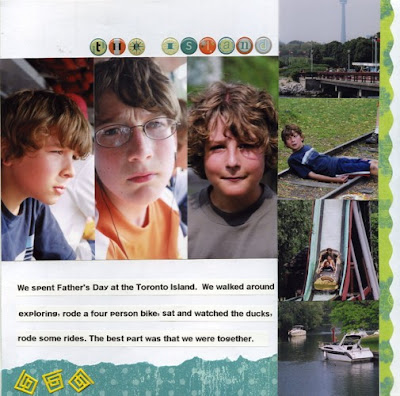