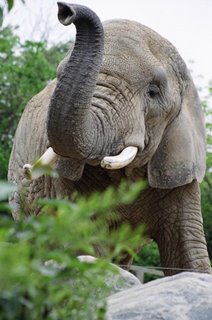 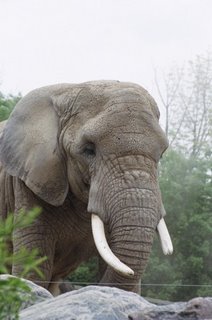 Last week I went along with Matt's grade 10 science class to the Toronto Zoo. They needed some parent volunteers. It was the easiest field trip I've ever done as the kids all did their own thing. Matthew wasn't thrilled with having me there, but he did spend some time with me in the afternoon. It's when I see Matt with his peer group that I really see how his disorder has affected him (both good and bad.) He tried to talk to his peers, but it was very awkward. He said that he wanted to hang out with his "friend" and pointed to another boy, but then couldn't say what his name was. While he was on the bus, he would try to join in on conversations, but it was like he was on a different planet. He didn't know how to talk about the things that his peers were talking about. In his attempt to fit in, he says things that are out of place, or too familiar to the person he's talking to, and it just doesn't work. On the possitive side, he's not talking about girls and parties and doing things just to be cool. He's still very naive and innocent in things of the 16 year old world. There's so much that falls outside of his comprehension which facinates me considering just how smart he is. While all the boys his age were trying to impress girls, goofing off, purposely disobeying rules to be cool, he was doing the assignment, reading the information boards, and really examining the animals around him. 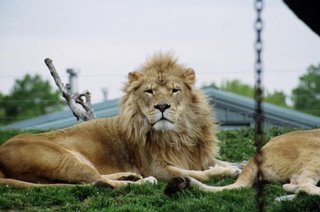 It was a great day as I just walked around with my camera and snapped a bunch of pictures. I had my zoom lens on the camera so I was able to take some great pictures. 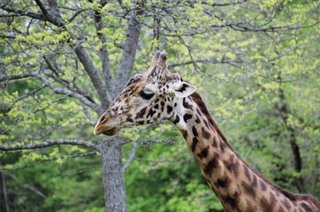 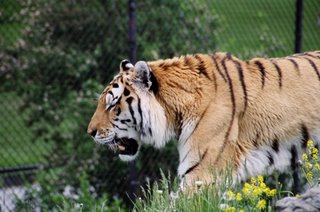