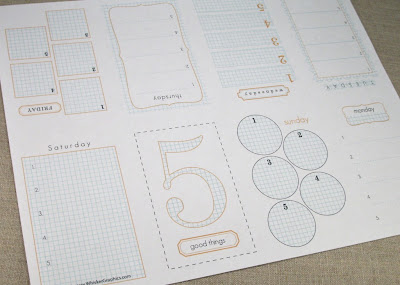 I found this yesterday when I went wandering around the internet. It's very cool to print as a mini book, but I think I just may use it for journaling blocks.

In other news, last night we were at the high school for the Awards of Excellence night. Spencer got an Honour Roll award as well as the Grade 12 music award. Of course, he didn't tell me until Wednesday that he was getting the Honour Roll award (which we knew that he was on the honour roll anyway) but he didn't say anything about the music award. Actually, I don't even think he knew that he was getting it until it was in his hand. What a guy! We're so proud of him!

Today he turns 17! Where does the time go? I have to admit that I'm struggling with his growing up ... and in all likelyhood leaving home next year for University. Don't get me wrong, I'm excited for him and his future, I'm just not ready for one of my chicks to fly the coop.

Here are some then and now pictures. In the first one he's the baby, of course. In the second one he's the cute blondie on the left. (although, they're all cute!) 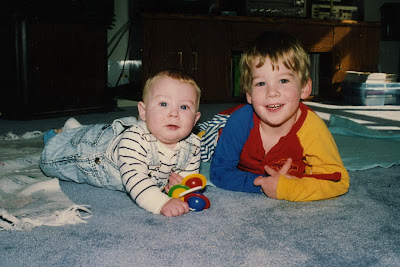 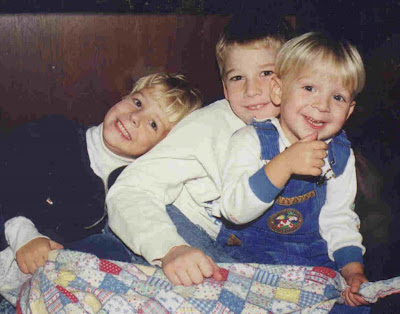 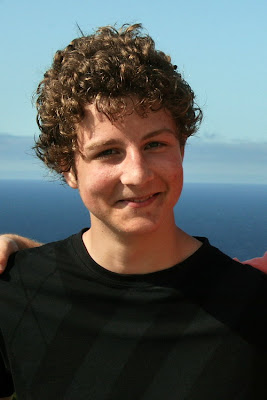 Happy birthday Spencer! We love you!