The Third Assignment, and other tidbits

I'm still working away at the Got Sketch online class. It's given me the kick start that I've been needing for a while. The thirds sketch was a little challenging for me as it was a little girly for my taste, but I managed to find some pics for it and kept it from being too feminine. (for some reason that's important in this house, I don't know why.) 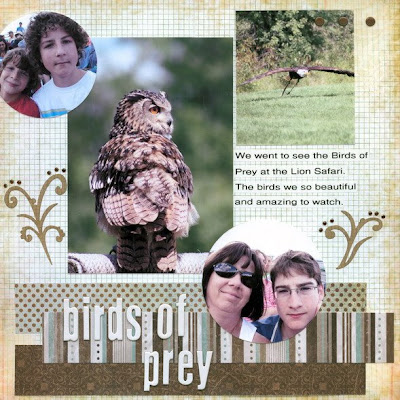 John's off again this afternoon for another business trip (second week in a row.) He won't be back until Friday. I have pretty ambitious plans for myself while he's away. I will be painting Spencer and Cameron's bathroom. I found a great shower curtain that is perfect for two teenage boys (OK, so Cameron isn't officially a teenager for another year, but who's counting.) 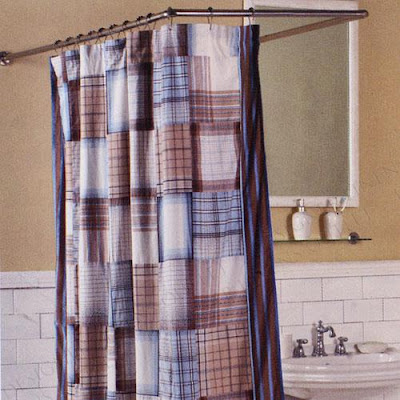 Isn't this a great shower curtain for boys? I love the colours. So today I need to run off to Home Depot and pick paint colours and get a gallon of paint.

Yesterday Cameron had an audition in Toronto. They have decided to start up a Junior Divisional Youth Band so Cameron wanted to try out for it. I really hope he gets in as a lot of his friends from camp will be in it. He's really enjoying music these days. He's been talking about auditioning for the Halton Junior Jazz Band too, but that may be a little ambitious for him at this moment. Fortunately, his music teacher/homeroom teacher is one of the directors for the HJJB this year. I really credit Mr. Meebeor for Cameron's love for music.

OK, I'd better get off this computer if I'm going to get anything done today.
Posted by Barbara at 12:38 PM